Build the internet on DigitalOcean with ☁️ Servers, Managed DBs, K8s. 💰 Start free with a $100 credit.

is a dynamically typed, interpreted programming language. Python is a very high level language. It’s also a general purpose language which can be used in a wide variety of domians.

Note: It was first made by Guido van Rossum in 1991 and later developed by the Python Software Foundation

Python’s main aim was to make a language with an easier syntax. Also to achieve the same results as other programming languages with fewer lines of code.

If you have programmed before in other languages, trust me you’ll be baffled to see how much fewer lines of code in python can get the work done.

Some wise man once said, there’s always a one-line that exists in python for every darn problem. The name of the wise man starts with I and ends with N with RAN in between (Hint: Me).

Use cases of python

Setting up python on a local machine might not sound good to you. No Problem! we have in browser python interpreter with which you can run python code just by hitting the green play button. Try it out below

Now that you know about the work flow let’s get started! 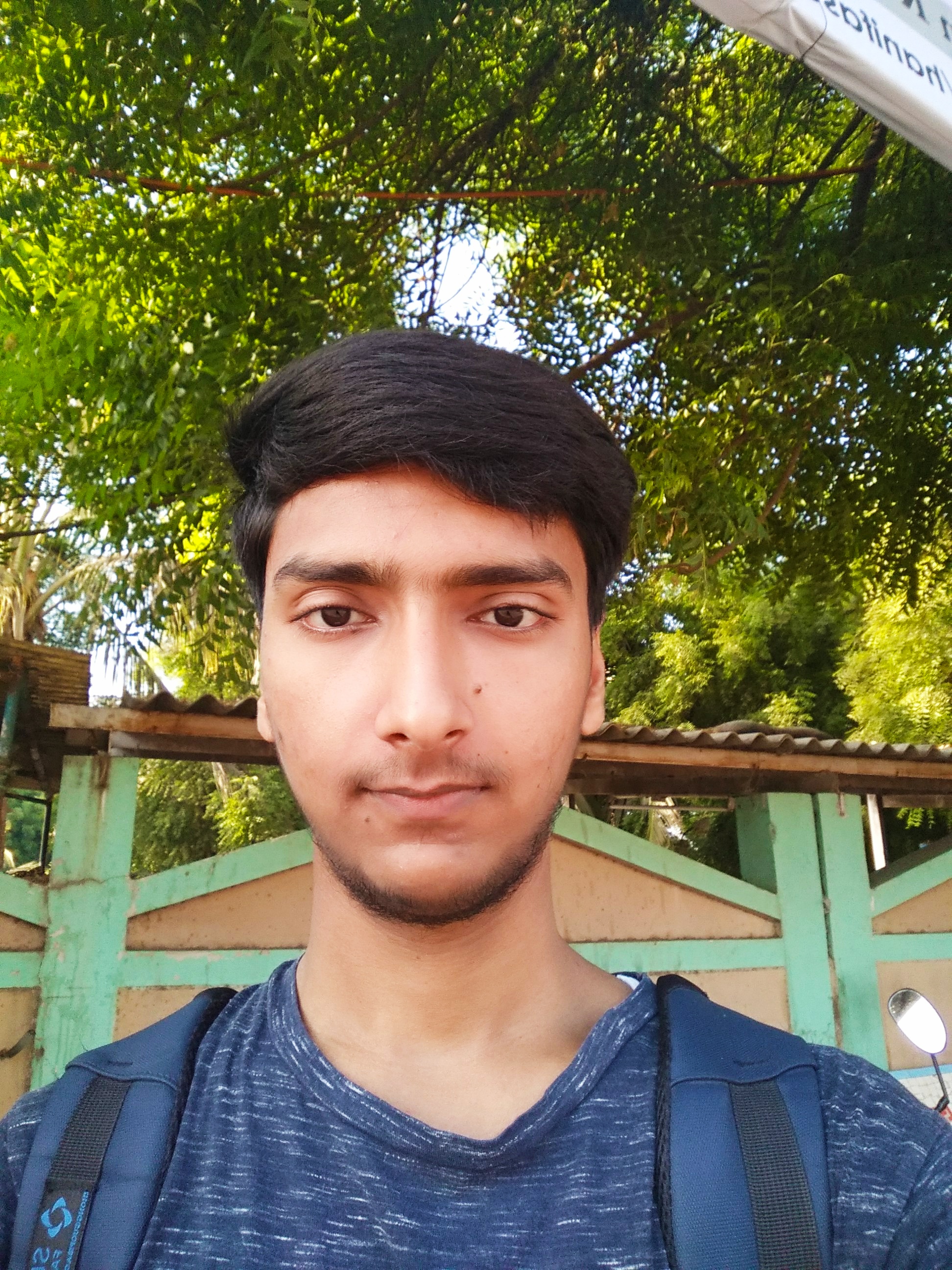